One Year After August 5th Flood, S&WB Says It's Come A Long Way

It’s been almost exactly one year since record-breaking rains flooded much of the city, and the city’s pumping and drainage system couldn’t keep up. Later it was revealed that many of the Sewerage and Water Board pumps and turbines weren’t working. Sewerage and Water Board officials say since then they've made $82 million in repairs, and today, the pumping and drainage system is in much better shape.

Listen
Listening...
/
It’s been almost exactly one year since record-breaking rains flooded much of the city, and the city’s pumping and drainage system couldn’t keep up. Later it was revealed that many of the Sewerage and Water Board pumps and turbines weren’t working. WWNO’s Jess Clark reports from Pump Station Six, where the Board says now - all of its equipment is up and running.

Inside Drainage Pump Station Six in Lakewood, 15 giant pumps that keep the city from flooding are laid out in a long row from one end of the building to the other. The largest ones have massive steel pipes that snake up out of the floor and through the wall.

When rain falls and the water rises in the canals, pump station operators make the call to turn these pumps on. A giant wheel at one end of the pump whirs into motion, bringing water from the canal up through the pipe and out towards the lake. During the flood on Aug. 5 2017, six of the pumps at this station were down.

Sensebe says now, all of the 18 pumps that were down on Aug. 5 2017 are fixed. So are most of the turbines that power them.

"The Sewerage and Water Board is in substantially tremendous better shape than it was a year ago," Sensebe told reporters during a tour of the station. "We’re prepared to deal with any events that come  this way in the coming months as we work through the end of hurricane season." 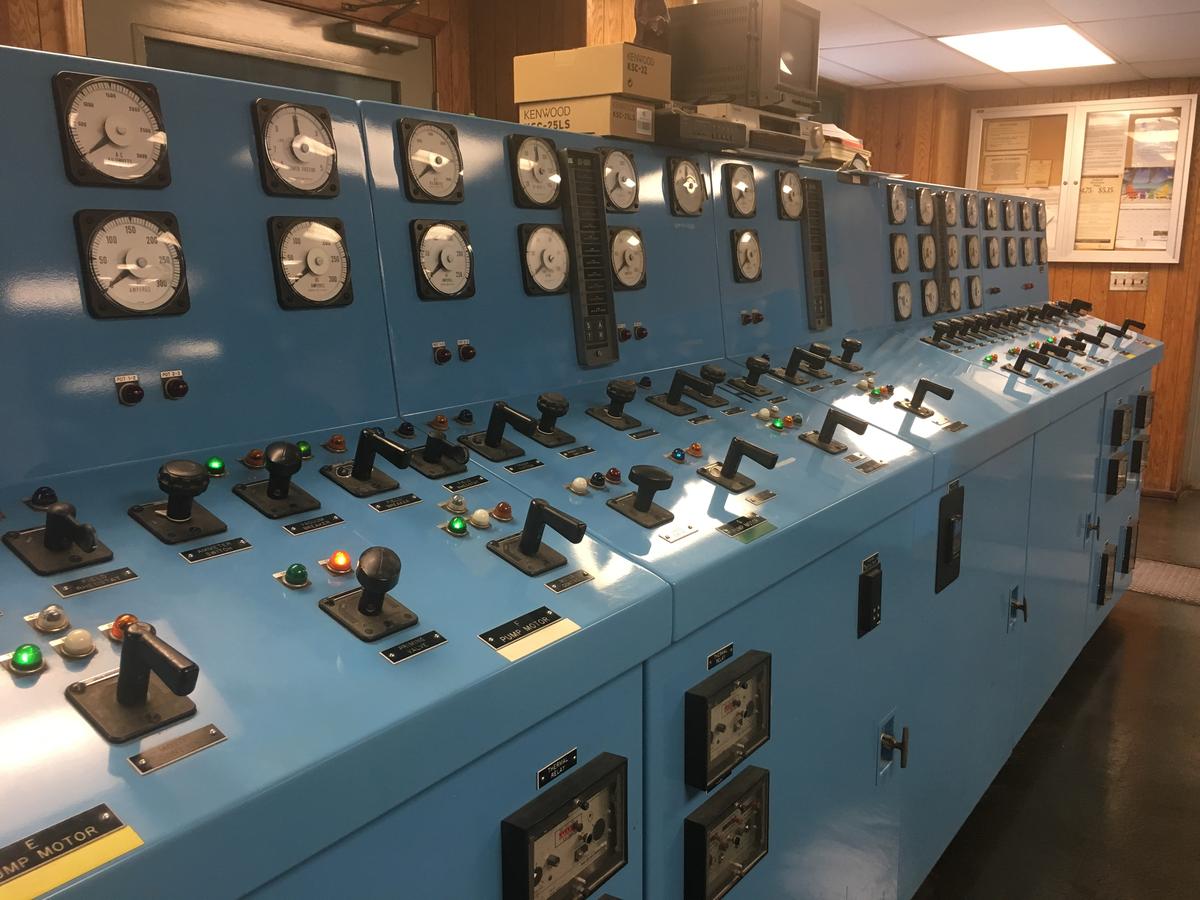 But there's a caveate. Sensebe says even with the system in top shape, a weather event like the one last August would still cause flooding today.

"To be blunt we’d still have challenges...The system has a designed capacity," he said.

This station alone can pump an Olympic-sized swimming pool in less than ten seconds. But that may not be enough for another rain event like the flooding of August 5th.

While New Orleans' pumping system is one of the most powerful in the country, it's been around since the early 1900s. On his way out of office, former Mayor Mitch Landrieu said the Sewerage and Water Board may need to raise water rates to pay for a major overhaul. Mayor Latoya Cantrell says she's not ready to do that.

Windell Bean’s family has owned their home on St. Ann for 53 years. Other than Katrina, the house hasn’t flooded since 1978. That is until Saturday, when it took on 4 inches of water.

The controversy continues over actors who were paid to attend public meetings and speak in support of a new Entergy power plant in New Orleans East.

School is out for most New Orleans kids, but many of them are still learning at summer camps. Some of them are taking on big topics, like the history of civil rights. At the Leona Tate Foundation For Change camp, students get to interview real leaders in the battle for racial equality.

Jeff Roedel on art that came out of the flood

Music Producer Jeff Roedel talks about the art spawned by the flood of 2016, including his song "Fight the Flood."

Flood Mitigation: The Role Of The Amite Basin And Comite Diversion

Since rainfall blanketed southeast Louisiana in August 2016, residents have wondered how the state can protect its people from future floods. Answering that question begins with understanding the geography we live in.