This year marks the 300th anniversary of the city of New Orleans. On this week's show, we toast the Crescent City with local culture bearers and historians.

We begin with David Blossman, president of the Abita Brewing Company. David shares with us Abita’s latest creation—a tricentennial tribute ale that’s cause for celebration.

Then, we join a team of archeologists who are digging deep 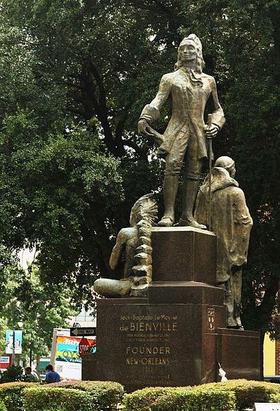 to learn more about the city’s history. As part of The Historic New Orleans Collection's tricentennial exhibit, New Orleans, the Founding Era, the excavation revealed some remarkable things about early foodways in the area we now call New Orleans.

And Tulane History Professor Laura Kelley gives us a history of Irish immigrants in the Crescent City and how they influenced Louisiana culture in unexpected ways. Her latest book is The Irish in New Orleans.