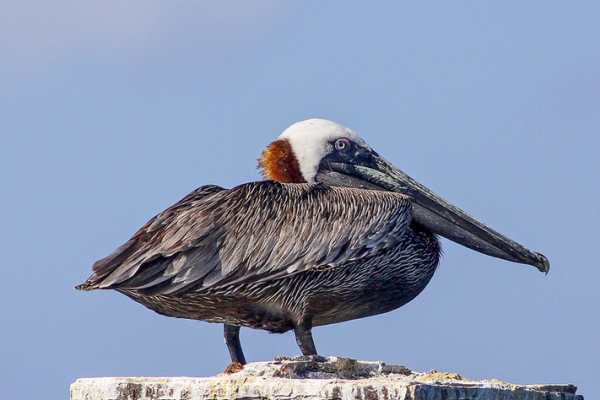 The 2010 BP Oil Spill ruined the Cat Island bird sanctuary, a pelican nesting site. Plaquemines Parish got initial funds to restore the island, but has failed to raise the rest needed. Now, the project leader is starting restoration anyway.

PJ Hahn is the director of Plaquemines Parish’s Coastal Zone Management Department. He’s waited four years to receive the additional $3 million he needs to complete the restoration, with no luck. Now Hahn has simply grown too impatient to wait, says Bob Marshall of The Lens.

"He’s in a race against time, he thinks, and he’s betting, kind of like the character in Field of Dreams. Because he hopes that if people see this island being rebuilt that they’ll start coming up with the money. He’s hoping that his actions speak louder than his words," says Marshall.

Hahn is going to start hauling and laying rocks off the shores of the island, and filling it in from there. He hopes to get funding from both the RESTORE Act and the state coastal authority in the next year. Enough time and money to lure the pelicans back to Cat Island, before they give up and move on to another location.